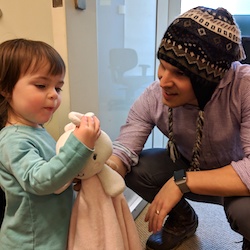 Rico is Lookit's lead software engineer, working on planning and adding features for both participants and researchers. 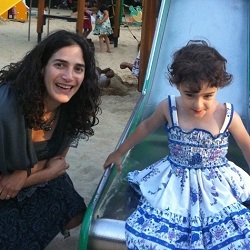 Laura is the PI of the Early Childhood Cognition Lab. She conducts research about how children arrive at a common-sense understanding of the physical and social world through exploration and instruction. 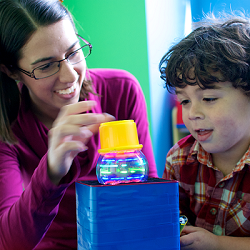 Kim started Lookit as a graduate student, and now runs the project as a research scientist in the Early Childhood Cognition Lab. Her three children frequently provide feedback on studies. 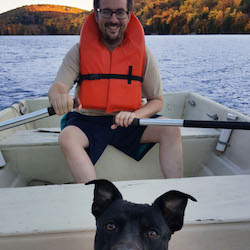 Mark organizes the Lookit Working Groups, which are groups of researchers working to improve Lookit in a variety of ways.

As of March 2021, there are over 450 researchers in our community, and around 50 universities across seven countries affiliated with Lookit, including:

To learn about joining us, visit the guide to getting started!

Although the Core Team at MIT provides a foundation for Lookit to function, a lot of great additional work is done by the community of researchers using Lookit. These efforts are organized as "Working Groups" that each have a different focus. For example, one Working Group is focused on increasing our sample size and diversity, and another is focused on supporting new researchers as they learn how to use Lookit. A current list of members includes: 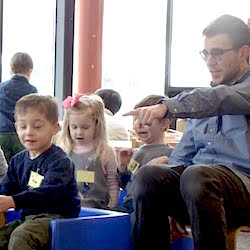 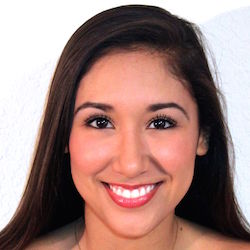 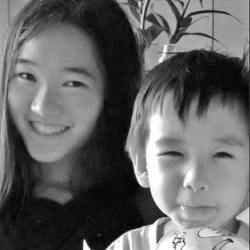 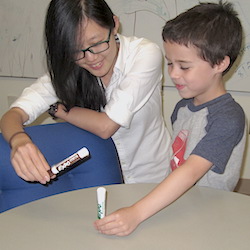 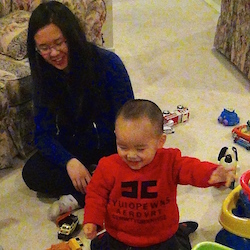 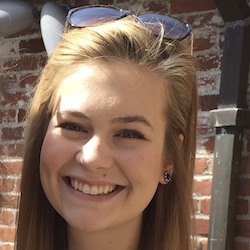 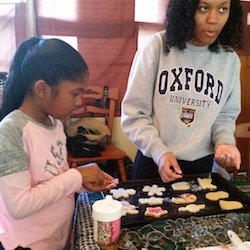 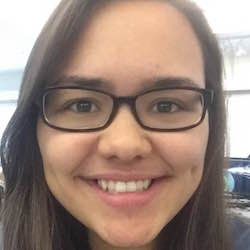 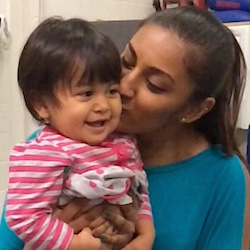 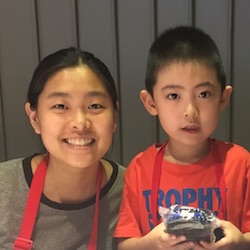 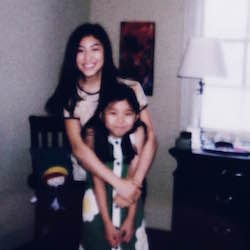 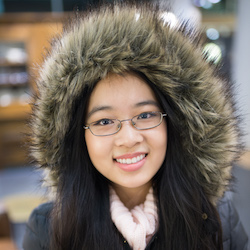